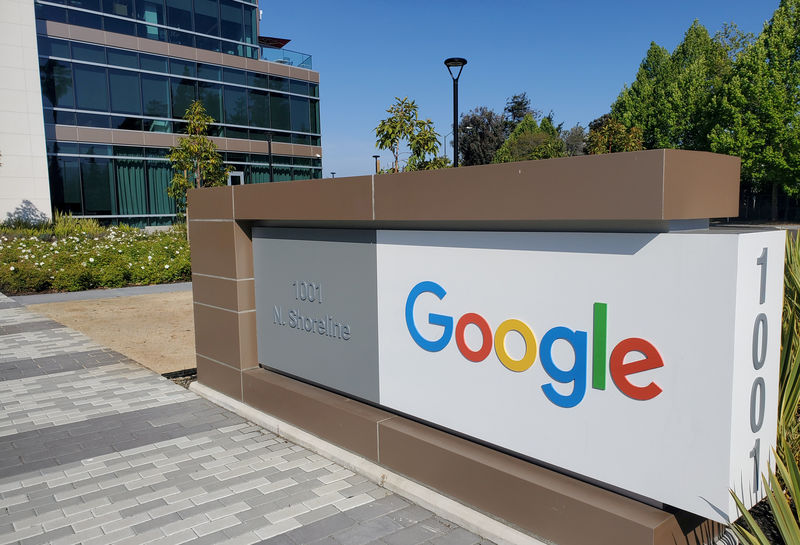 The world’s dominant provider of internet search, advertising and video services has increased spending in recent years on areas including cloud computing and consumer electronics that it views as essential to maintaining its industry leadership in the face of stiff competition from Amazon.com Inc (O:) and Microsoft Corp (O:).

As a result, analysts say Alphabet shares have underperformed relative to rivals, rising 17% in the last 12 months entering Monday, compared with a 33% gain for Microsoft and 29% for Facebook Inc (O:), the internet’s No. 2 seller of advertising.

Google has tried to demonstrate that its cloud-computing business is roaring, disclosing last quarter about $2 billion in revenue and saying that plans continued to hire thousands for that unit to stoke growth.

But cash continues to be spent and higher costs loom as Google deals with clashes with regulators. Total expenses in the third quarter reached $31.3 billion, about 25% higher than a year ago and topping the previous high of $31.1 billion in the 2018 fourth quarter.

Google has said it is cooperating with the increased scrutiny, while saying that it has survived calls for increased regulation many times.

Alphabet, which generates about 85 percent of its revenue from sales of ad space and ad technology, reported total third-quarter revenue of $40.5 billion. That was up 20% over last year and compared with 19% growth in the second quarter. Analysts on average estimated 19.52% growth and $40.325 billion in revenue, according to IBES data from Refinitiv.

Shares of Google closed 1.95% higher in regular trade on Monday. The shares earlier had risen about 2% after Reuters, citing sources, reported Google had made an offer to acquire U.S. wearable device maker Fitbit Inc (N:).