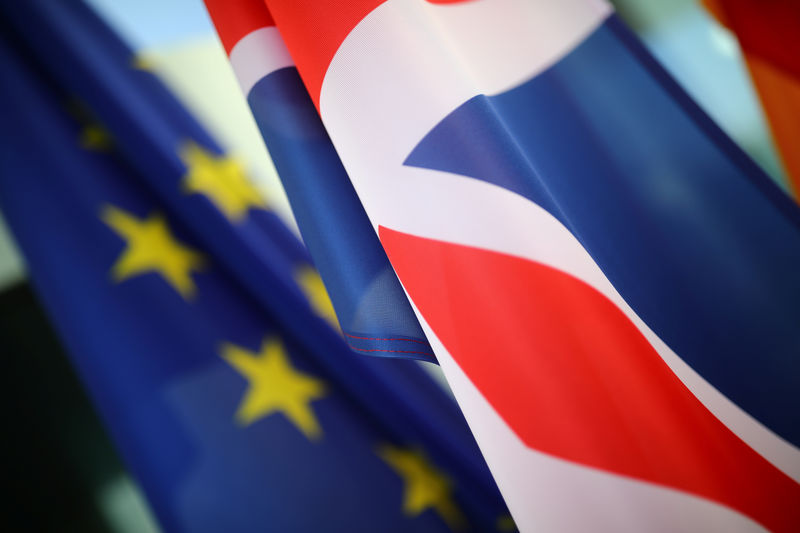 Boris Johnson, the leading candidate to be Britain’s next prime minister said at the weekend he would withhold the Brexit payment until the EU gave Britain better exit terms, drawing immediate rebuke about a default from France.

“Our (credit) ratings speak to commercial debt obligations,” S&P’s primary analyst for the UK, Aarti Sakhuja, told Reuters. “The U.K. not paying the 39 billion pound bill would therefore not constitute a sovereign default under our methodology.”