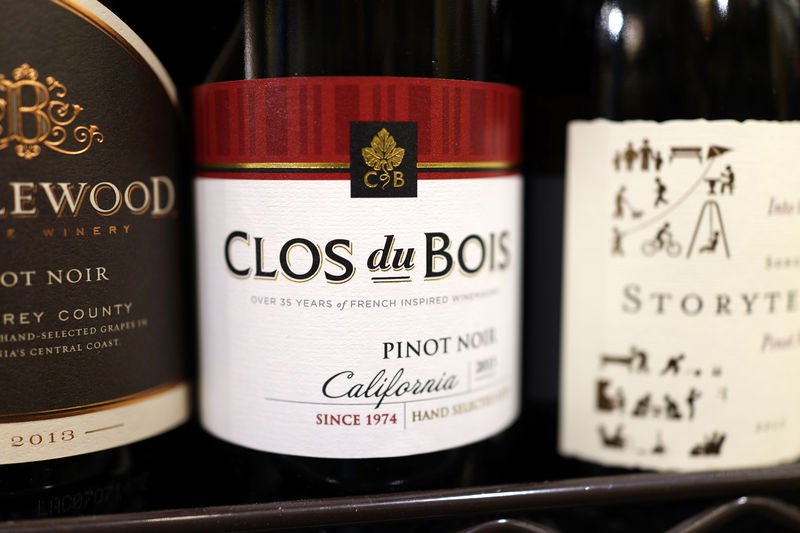 Investing.com – Death and taxes may still be the only certainties in life, but market-moving tweets are making a case for a third entry.

Tomorrow, investors will be looking for and news, comments or, not entirely unlikely, insults coming from the beginning of the G20 meeting tomorrow in Japan.

Here’s the top three things that could rock markets

Consumer spending and inflation data due Friday will likely bring the Federal Reserve into focus amid growing expectations the central bank is set to deliver its first rate cut since December 2008 at its July meeting.

The Fed’s preferred inflation gauge, the which excludes food and energy, is expected to have risen 0.2% in May, with the annual rate remaining at 1.6%.

Trade will also be in focus as the G20 powwow is underway, with the bulk of the spotlight likely to be on the meeting this weekend between U.S. President Donald Trump and China President Xi Jinping, set for Saturday. President Trump and Russia President Vladimir Putin are expected to meet Friday.

The weekly installment of drilling activity from on Friday will provide investors with clues on U.S. oil production, which remains near-record highs.

Data last week showed the number of oil rigs operating in the U.S. rose by 1 to 789.

The weekly rig count is an important barometer for the drilling industry and serves as a proxy for oil production and oil services demand.

But even with U.S. crude production flirting with record highs, supplies fell for a second-straight week last week, the EIA reported Wednesday, underpinning oil prices, which are up roughly 3% this week.

Constellation Brands (NYSE:) will report its fiscal-first-quarter earnings before the market opens.

The earnings update comes as the alcoholic-beverage giant’s efforts to revive its struggling wine and sprit brands have seemingly come up short, with management recently taking a decision to sell some of its brands.

Constellation Brands is expected to report of $2.09 a share on revenue of $2.06 billion, according to estimates compiled by Investing.com.

The company’s guidance will also be closely watched as investors are keen to get a sense of the company’s outlook amid slowing beer demand.