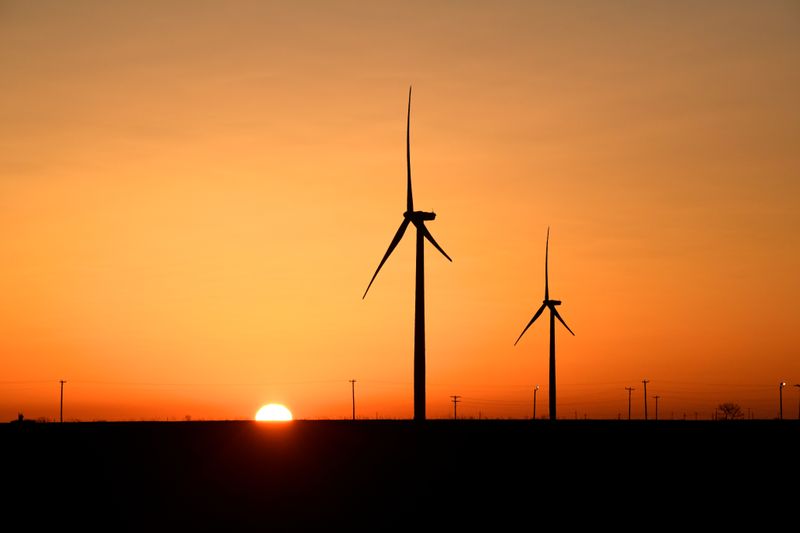 (Reuters) – Clean energy producers voiced dismay on Tuesday at a U.S. spending bill, saying it fell far short of what wind companies and solar developers had hoped for.

Under the bill, which passed the U.S. House of Representatives on Tuesday, wind companies will get just one more year to land a big subsidy, while solar developers lost out in their bid to extend another key tax credit.

“This package falls way short of what we were hoping to achieve,” Greg Wetstone, president of the American Council on Renewable Energy said.

Under the bill, wind energy projects would be able to keep their current level of tax credit if they break ground before Jan. 1, 2021 – as opposed to current law requiring them to break ground by Jan. 1, 2020, according to the amendment.

The wind power tax credit is currently worth 1.5 cents for every kilowatt-hour of electricity produced. The credit’s value began dropping in 2017 and was scheduled to be phased out completely next year.

The extension will benefit developers of mainly land-based wind projects, but offshore wind proponents expressed frustration that there was no specific provision for their nascent industry.

That credit, which began at 30% but has since stepped down to 12%, expires at the end of this year.

The Business Network for Offshore Wind, an industry lobbying group, had hoped for a five-year extension of that credit at the 30% level to help get the sector off the ground.

Liz Burdock, its chief executive, said she was “deeply disappointed” in the bill.

The American Wind Energy Association, in a statement, said it appreciated the recognition of land-based wind but added that with respect to encouraging offshore wind, “there’s still work to do on this front.”

Meanwhile, the bill would preserve a planned reduction scheduled to begin next year in a tax credit for solar projects, a setback for an industry that had been lobbying https://www.reuters.com/article/us-usa-solar/u-s-solar-sector-launches-lobbying-push-to-preserve-key-subsidy-idUSKCN1UC2IJ hard for an extension.