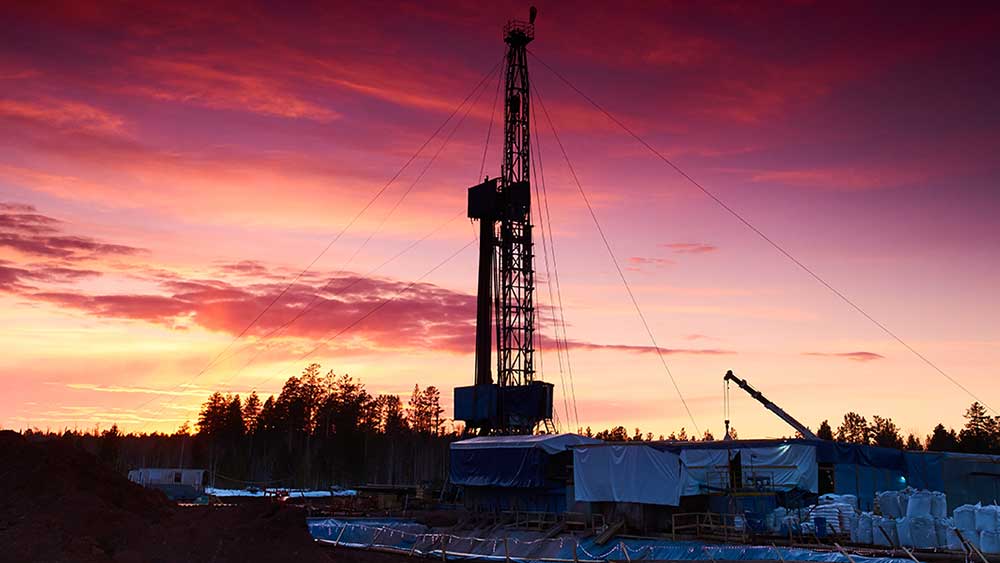 Oil fell for a third day as President Donald Trump failed to provide any fresh details on trade negotiations with China, disappointing investors who had been hoping for some progress toward a limited deal.

Futures dropped as much as 0.5% in New York after losing 0.8% over the previous two sessions. Phase one of a trade agreement could happen soon, but the U.S. would substantially raise tariffs if a deal can’t be reached, Trump said in a speech to the Economic Club of New York. American crude inventories are forecast to have risen by 1.5 million barrels last week, according to a Bloomberg survey, adding to concerns over a looming supply glut.

Oil investors are pinning their hopes on some form of trade deal to help revive consumption and soak up new supplies of crude from the U.S., Brazil, Norway and Guyana that are set to hit the market next year. Over the longer-term, global oil demand will hit a plateau around 2030 as more efficient cars and electric vehicles usher in the end of the hydrocarbon era, the International Energy Agency said in a report released Wednesday.

“A removal of the tariffs would be the quickest way to return the world to its pre-trade war economic momentum and shore up oil demand growth,” said Vandana Hari, founder of Vanda Insights in Singapore. “Some folks do wonder why the market has to react to the smallest headline on intentions, but that’s now the nature of the beast.”

West Texas Intermediate for December delivery fell 19 cents, or 0.3%, to $56.61 a barrel on the New York Mercantile Exchange as of 7:19 a.m. in London. It settled 0.1% lower on Tuesday after swinging between gains and losses earlier.

Brent for January delivery dropped 27 cents, or 0.4%, to $61.79 a barrel on the London-based ICE Futures Europe Exchange. The global crude benchmark traded at a $5.13 premium to WTI for the same month.

Trump and Chinese President Xi Jinping had planned to sign “phase one” of the trade deal at a conference this month in Chile that was canceled. A new site for the signing hasn’t been announced. U.S. locations for the meeting that had been proposed by the White House have been ruled out, according to a person familiar with the matter, who asked not to be identified because the discussions aren’t public.

If the U.S. inventories forecast is correct, it would be the eighth increase in nine weeks. Stockpiles were at 446.8 million barrels as of Nov. 1, the highest since mid-July. The official data from the Energy Information Administration is due Thursday in Washington.