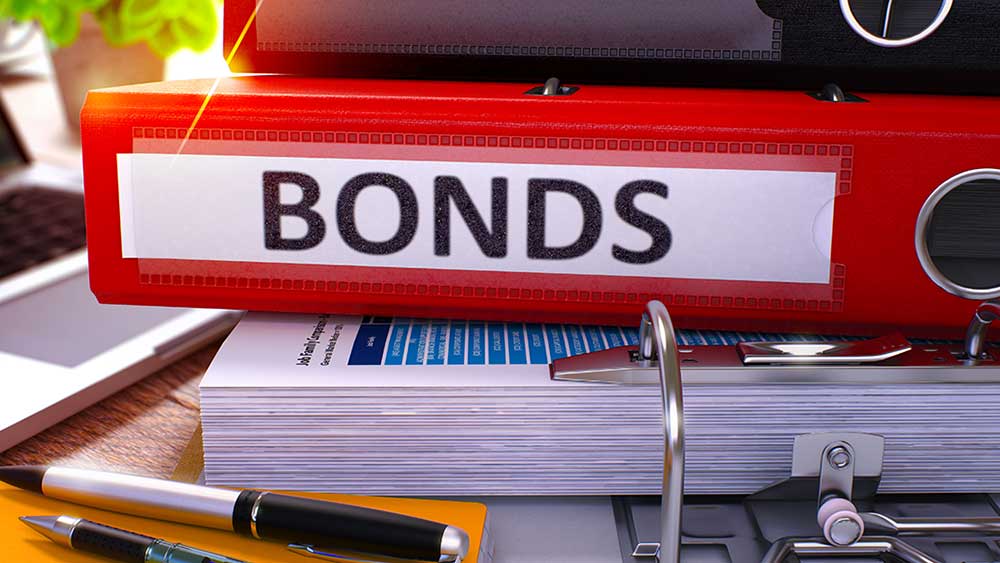 Trade optimism is a good excuse for a risk-on rally, but the investor flight from havens has lifted global bond yields at a pace that could reduce the appeal of emerging markets.

Rates on 10-year U.S. Treasuries have climbed 23 basis points to 1.92% in November. That might not sound like much, but it’s the biggest monthly jump since January 2018 and eroded the yield premium on emerging-market dollar notes to 313 basis points as of last week, the lowest in more than 18 months.

U.S. and European yields rose in the past month as trade tensions between Washington and Beijing eased, reducing concern the global economy is headed for a recession. Those factors are positive for emerging markets, but a continued sell-off in core bonds will eventually put pressure on developing-nation debt, according to TD Securities.

“This move seems to be bullish in nature, so you may not see emerging-market yields reacting for some time,” said Cristian Maggio, the Toronto-based bank’s head of strategy for emerging markets. “But at some point EM rates will have to correct as emerging-market bonds are becoming more expensive relative to U.S. Treasuries.”

There’s no sign yet that the four-year rally in emerging assets is over, especially with major central banks still a long way off reversing their monetary-easing policies.

Still, the global pile of negative-yielding bonds has shrunk 33% since late August to $11.4 trillion, another signal that developed-world rates have ended their downward spiral.

For investors still bullish on emerging markets, it may be a reason to put more cash into stocks rather than fixed-income securities. That’s already showing up in the resurgence of equities in markets such as South Korea, Taiwan and Vietnam, which stand to benefit from improved U.S.-China relations, according to Banyan Hill Publishing, a financial research company.

“Emerging-market equities are proving to be far more attractive than bonds,” said Ted Bauman, an Atlanta-based economist at Banyan Hill. “That will continue to put downward pressure on emerging-market bonds.”