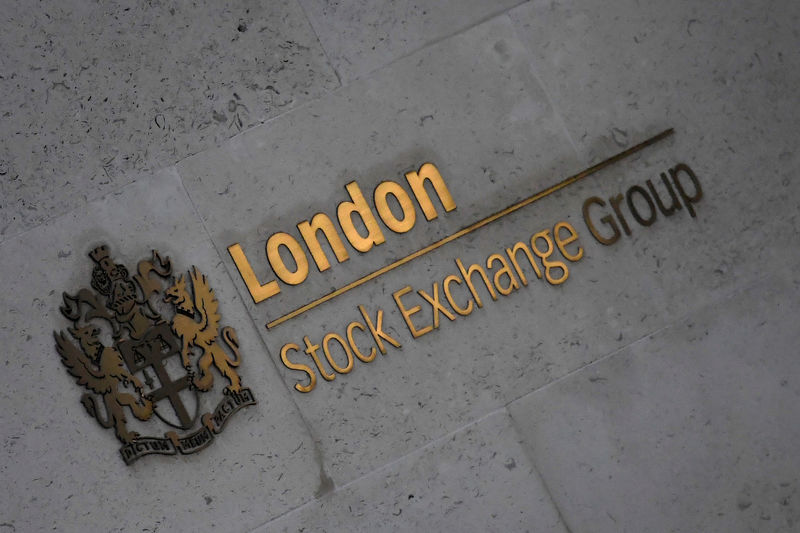 MSCI’s All Country World Index () was flat on the day, after rallying 1.3% since Friday.

World stock markets have rallied on a scaling-back of recession bets amid rising optimism about a U.S.-China trade deal this month and as global business surveys indicate tariff-hit manufacturing sentiment has troughed.

France’s benchmark 10-year bond yield turned positive on Wednesday for the first time since July, in a further sign that entrenched pessimism in world bond markets is abating.

Investors said stock markets were consolidating gains made over the last three sessions as focus shifted to lingering concerns over the outcome of U.S.-China trade talks.

Traders and investors hope a preliminary Sino-U.S. trade pact will roll back at least some of the punitive tariffs that Washington and Beijing have imposed on each other’s goods, but it is still uncertain when or where U.S. President Donald Trump will meet Chinese President Xi Jinping to sign the agreement.

Some suggested markets had already discounted a lot of good news.

“Optimism about a trade deal between the U.S. and China has given a lift to global equities,” wrote Simona Gambrani at Capital Economics in a note to clients.

“But with a lot of good news already discounted and global economic growth likely to remain sluggish, we suspect that any further upside for stock prices will be limited.”

German industrial orders rose more than expected in September, offering some hope for manufacturers in Europe’s biggest economy as they head into the fourth quarter after a tough spell.

Euro zone business activity expanded slightly faster than expected last month but remained close to stagnation, according to a survey whose forward-looking indicators suggest what little growth there is could dissipate.

For an interactive version of the below chart, click here https://tmsnrt.rs/2qwDqWz.

In an outcome that could offer clues as to how next year’s U.S. presidential election may unfold, U.S. Democrats claimed an upset win in Kentucky on Tuesday and seized control of the state legislature in Virginia.

A survey showed small British manufacturing firms are at their most pessimistic since just after the Brexit referendum in 2016 as they face political uncertainty at home and trade wars abroad.