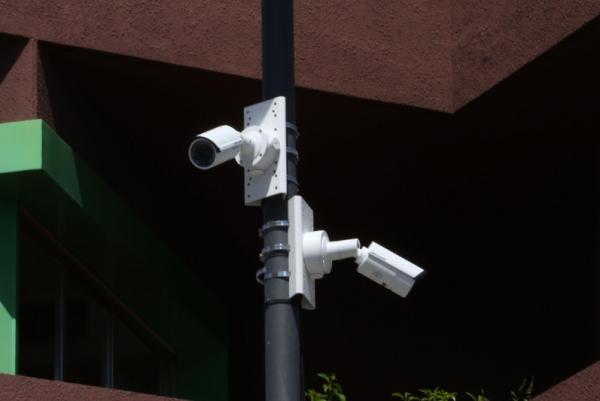 Investing.com — Europe’s stock markets retreated in early trade on Tuesday after China responded vigorously to the U.S.’s decision to blacklist some of its high-tech companies, casting an ever longer shadow over this week’s trade talks.

“As a values-based organization that I want to make it clear … that Daryl Morey is supported in terms of his ability to exercise his freedom of expression,” Silver told Kyodo News in Japan.

Tencent Holdings (HK:), the NBA’s biggest partner outside the U.S., had already said it would stop streaming games in the wake of Morey’s tweet. Tencent signed a five-year deal worth an estimated $1.5 billion with the NBA earlier this year.

The latest exchange of restrictive measures comes only two days before top-level trade representatives are due to resume talks on resolving the trade dispute between the two countries.

However, the latest actions illustrate how the task of resolving commercial disputes is being complicated by other antagonisms rooted in politics and conflicting world views.

Although not directly related, China’s move comes within hours of the U.S forbidding its companies to do business with 28 Chinese technology companies due to their role in facilitating alleged human rights violations in the western Chinese province of Xinjiang.

“The U.S. government and Department of Commerce cannot and will not tolerate the brutal suppression of ethnic minorities within China,” Commerce Secretary Wilbur Ross said in a statement that was a million miles away from concerns about trade imbalances. “This action will ensure that our technologies, fostered in an environment of individual liberty and free enterprise, are not used to repress defenceless minority populations.”

Europe’s economy has proved itself more vulnerable to this rivalry than investors had thought possible this year. While the Chinese and U.S. economies have slowed, it’s the euro zone which is sliding into recession first – a 0.3% rise in German industrial production in August, reported this morning, is unlikely to stop that.

With the commercial boycotts now appearing to make a breakthrough at this week’s talks a forlorn hope, European markets have lost one of their key short-term supports. The was down 0.3% by 5 AM ET (0900 GMT) at 381.66, giving up around half of Monday’s gains. The trade-sensitive German was down 0.4% while the eked out a 0.1% gain due to more weakness.