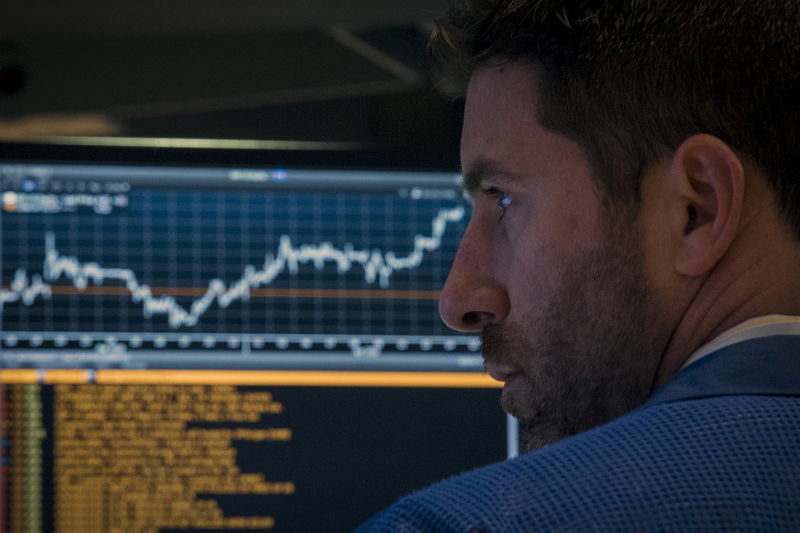 Investing.com – Stocks ended the week basically flat, as if traders were exhausted by all the drama the week threw at them. But the S&P 500 hit a new intraday high for a second day in a row.

Among influences this week, there was the U.S. drone shot down off the coast of Iran that nearly caused a U.S. attack on Iranian military facilities. The Federal Reserve signaled an interest-rate cut, and maybe more, was coming. Its chairman said the central bank was worried about the health of U.S. manufacturing and global economic growth. President Donald Trump agreed to meet with Chinese president Xi Jinping at next week’s G-20 summit in Tokyo. And the president held back on imposing big tariffs on Mexico.

Interest rates moved up slightly, despite the Fed’s signal it could cut rates soon. Investing.com’s puts the odds of a rate cut at the Fed’s July meeting at 100%. The Fed’s key federal funds rate is 2.25% to 2.5%.