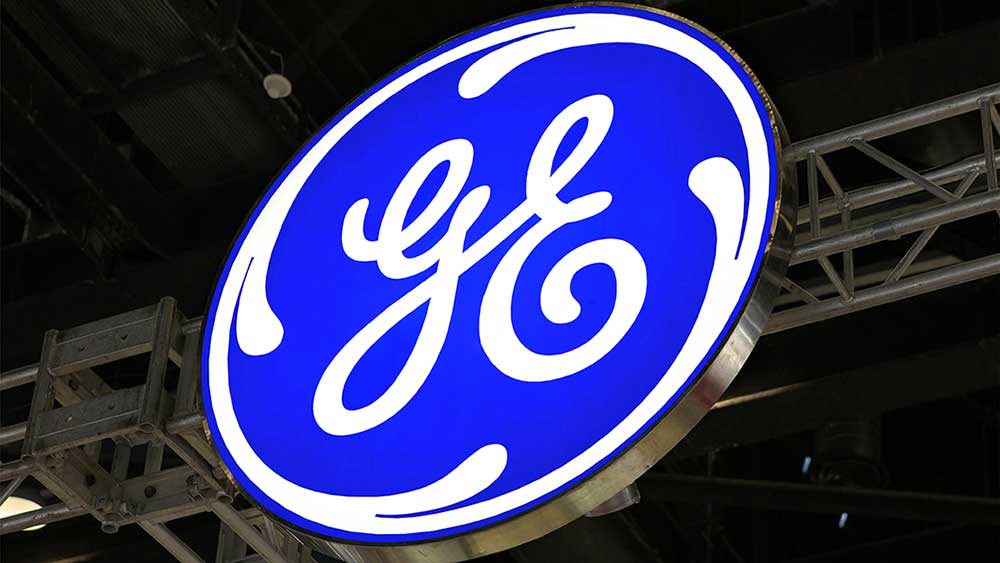 General Electric’s 10 biggest outstanding U.S. bonds have gained an average 11.73% so far in 2019, Reuters said Thursday. That’s better than the ICE BAML index of bonds rated BBB, which has a total return 6.53% in the same period.

Culp priorities include deleveraging General Electric and improving cash flow, as well as getting the troubled power unit back on the rails. He took the helm last October just before credit rating agencies downgraded GE to just three notches above “junk” status, citing untenable debt as earnings declined.

GE shareholders voted this week to endorse the compensation paid in 2018 to top executives including CEO Larry Culp. That’s seen as another sign that investors recognize Culp does have a credible plan to restructure and revive the industrial conglomerate. A sizable minority did oppose the pay package though.

That comes after General Electric’s board OK’d a total compensation plan that could earn Culp more than $300 million — if shares rise 150% in coming years.

GE stock was booted from the Dow Jones Industrial Average last year as shares fell to their lowest level in almost a decade.

GE stock is now in a cup-with-handle consolidation going back to Feb. 25, with a potential buy point of 10.63. But this base has formed below its 200-day moving average after a long downtrend. GE stock is hitting resistance at that key level.

And the relative strength line, which tracks a stock’s performance vs. the S&P 500 index, is off December’s 30-year low, but only modestly.

Given the stock’s weak fundamentals and some technical flaws, GE is not a buy under IBD criteria, and wouldn’t be even if it broke out past a buy point.

China Trade War Could Get A Lot Worse

How Trump Bet His Re-Election On A China Trade Deal

Catch The Next Big Winning Stock With MarketSmith