Top 5 Things to Know in the Market on Monday, March 9th 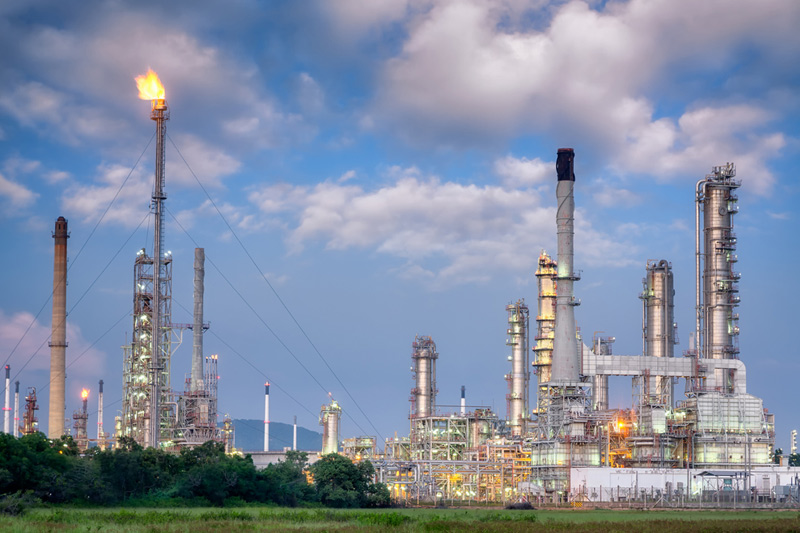 Investing.com — There’s a disorderly rout in the oil market as Saudi Arabia declares a price war on Russia and the U.S. after being snubbed at Friday’s OPEC+ meeting. Global stocks are in headlong retreat, while havens of all shades are surging. Gold hit $1,700 an ounce for the first time since 2012, while the fell over 20 basis points to a new all-time low. Much of that move is due to developments in Italy, which put most of its richest and most productive regions under effective quarantine at the weekend to stop the spread of the coronavirus. The shockwaves are rippling through the debt markets, as Lebanon becomes the first sovereign to default since the outbreak began. Here’s what you need to know in financial markets on Monday, March 9th.

Oil prices crashed over 30% its worst one-day drop in nearly 30 years, after Saudi Arabia declared an all-out price war after its plan to cut output further was rejected by key ally Russia on Friday. The kingdom is abandoning its long-standing policy of holding crude back from the market in an effort to win back market share.

Newswires reported that the desert kingdom plans to ramp up output over the next month to well over 10 million barrels a day, while the state oil company has already slashed official selling prices for its flaghip Arab Light blend to $10.25 below the global benchmark .

The move marks the end of four years of cooperation between OPEC and Russia and the start of a new free-for-all – not least at the expense of U.S. producers, many of whom are highly-indebted.

Global markets tumbled as worries over the spread of the virus were aggravated by the disorderly rout in oil markets.

Earlier, European markets had opened with a fall of over 8%, putting them on course for their worst daily loss since 2009. By 6:30 AM ET, the benchmark Stoxx had recovered to be down 5.9%, while the U.K. and the German were down 6.2%.

Overnight, Chinese markets had closed down by as much as 4.1%, while the Japanese lost 5.4% as the yen skyrocketed against the dollar.

Italy put around a quarter of its population under an ill-defined quarantine, all-but guaranteeing a sizable hit to the eurozone economy in the first quarter. The regions affected include Lombardy, Veneto and Emilia Romagna, three of the country’s most important and economically productive.

The measures follow the nationwide closure of schools and universities last week.

Together, the measures effectively consign the euro zone’s third-largest economy to a second-straight quarter of economic contraction, something that will in turn revive fears about Italy’s ability to service its debts. Yields on 10-year Italian government debt rose over 20 basis points to 1.25%, bucking the trend of falling yields in virtually every other market.

Elsewhere in Europe, the German government approved its first virus-related stimulus measures, earmarking 12 billion euros in subsidies for companies forced to cut their staff’s working hours. Airline Lufthansa had already appealed to the government for such aid.

Newly-confirmed cases of the virus continue to rise in both Europe and the U.S., but slowed further in China and South Korea.

The dollar fell to its lowest in 18 months against a basked of developed-market peers, amid expectations of further rate cuts from the Federal Reserve. broke through $1,700 for the first time in eight years, while the 10-year U.S. Treasury bond yield tumbled another 23 basis points to a new record low of 0.47%.

Safe-haven currencies such as the and leaped, while the also surged as high as $1.1493 before retracing. It was still up by over 1.1% by mid-morning in Europe. The euro has gained over 5% against the dollar in the last two weeks, prompting expectations that the European Central Bank will reluctantly ease monetary policy further when its governing council meets on Thursday.

Ken Wattret, chief eurozone economist with IHS Markit, expects a 10 basis-point cut to the deposit rate and an increase in monthly bond purchases of between 10 and 20 billion euros.

Global debt markets are bracing for a wave of defaults and restructurings, after Saudi Arabia’s declaration of an oil price war threatened to tip dozens of U.S. shale producers into financial distress.

Elsewhere, the coronavirus acted as a catalyst for the first sovereign default of the year, as Lebanon froze payments on its international debt and sought restructuring terms.

The virus has already proved the final straw for Europe’s largest regional airline, Flybe, while taking a heavy toll on highly-indebted companies such as Anheuser Busch Inbev (BR:) and movie theater operator Cineworld.