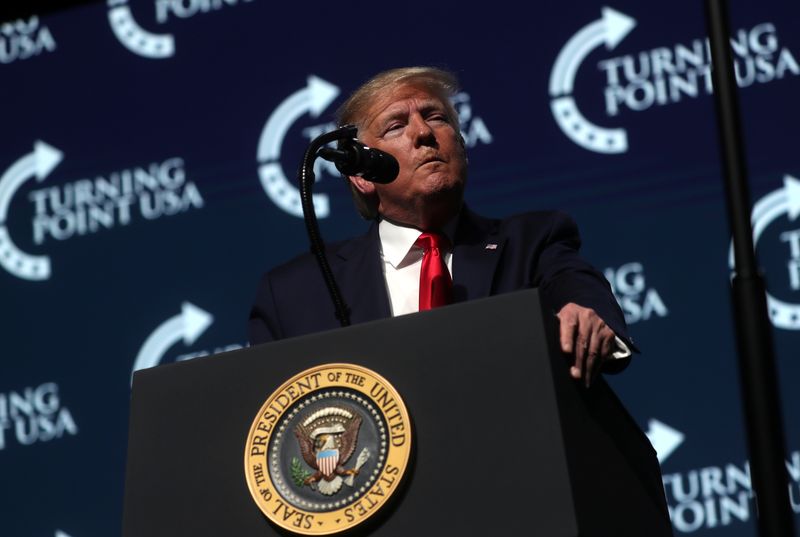 “We just achieved a breakthrough on the trade deal and we will be signing it very shortly,” Trump said at a Turning Point USA event in Florida.

The Phase One deal was announced earlier this month as part of a bid to end the months-long tit-for-tat trade war between the world’s two largest economies, which has roiled markets and hit global growth.

Under the deal, the United States would agree to reduce some tariffs in exchange for a big jump in Chinese purchases of American farm products.

Treasury Secretary Steven Mnuchin said last week the pact would be signed in early January, saying that the deal had already been translated and was just undergoing a technical “scrub.”