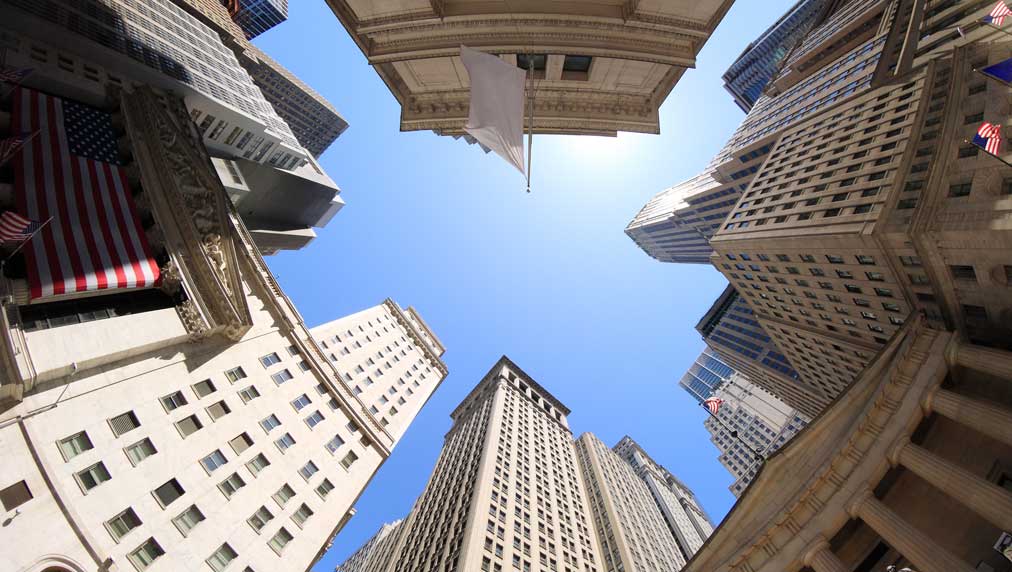 Saint-Gobain agreed to pay $37 per share in cash for Continental Building, according to a statement Tuesday, confirming a report in Bloomberg News. That represents a premium of 34.4% to Continental Building’s average share price in the 60 days ended Nov. 11, the companies said.

Continental Building will be merged into a newly formed subsidiary of Saint-Gobain, which manufacturers and distributes materials for homes, commercial buildings and infrastructure projects.

Continental Building rose as high as 13% in New York trading Tuesday, its biggest intraday jump since 2014. The shares closed up almost 12% to $35.75, giving the Herndon, Virginia based company a market value of about $1.24 billion. The deal combination has been unanimously approved by the boards of both companies and is expected to close in the second half of 2020, according to the statement.

The potential transaction comes amid a slump in dealmaking in the building materials sector, despite falling production costs, sustained product demand in the U.S. and a rebound in Europe. There have been $16.6 billion in building materials deals announced globally this year, a decline of about 38% from a year ago, according to data compiled by Bloomberg.

The merger allows for about $50 million in cost savings and performance improvements, the companies said in the statement.

Saint-Gobain is the world’s largest producer of light building materials, including glass and roofing, according to Bloomberg Intelligence. The company offered to help restore the stained glass windows of the Notre-Dame Cathedral in Paris, following a devastating fire in April.

The company, based in Courbevoie, outside Paris, has a market value of about 20.8 billion euros ($22.9 billion.)

Continental Building makes drywall for homes and businesses, primarily in the eastern U.S. and eastern Canada, according to its annual report. The company used to be the North American gypsum business of LafargeHolcim Ltd. Private equity firm Lone Star Funds agreed to acquire the company for about $700 million in 2013 and took it public about a year later.