StockBeat: The Spirit of Marchionne Lives on in FCA-Renault Deal 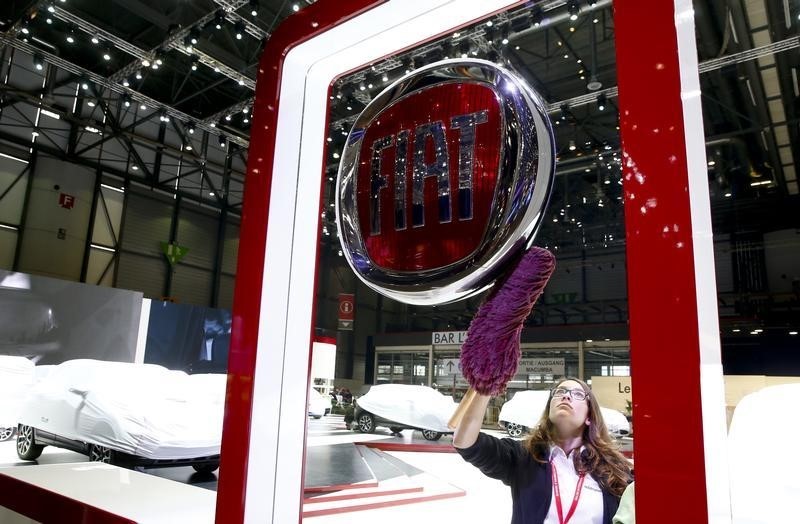 Investing.com — Sergio Marchionne may be gone, but his spirit lives on.

The former Fiat boss would surely have applauded his successor’s plan for another transformative merger to address the problems of slowing demand and frighteningly large investment obligations as mobility becomes electric, autonomous and connected.

FCA’s (NYSE:) strongest card is the extra efficiency such scale creates: it estimates annual synergies at over 5 billion euros, in addition to those that Renault (PA:) currently enjoys with its merger partner Nissan (T:). A combined FCA-Renault would be the world’s third-largest automotive group behind Toyota (T:) and Volkswagen (DE:). But – more importantly – it could also convince Nissan and Mitsubishi (T:) that there is no long-term alternative to deeper integration with Renault. That could enhance the efficiencies of scale still further.

But as with so many of Marchionne’s grand designs, Fiat Chrysler’s move on Renault risks being bogged down by the details – and by the sheer number of moving parts in the deal.

First, there is the promise of no plant closures. This comes after a six-month period in which – according to Bloomberg calculations – global carmakers have announced 38,000 job cuts. Of those, only 1,500 have come from FCA and none from Renault. The two companies are behind in the race to trim costs and this promise reduces their ability to extract the maximum benefit from the deal (although it’s conspicuous that there’s no promise about the safety of white-collar jobs)

Second, there’s the ownership question: the Financial Times has cited an unnamed French government official as saying the government isn’t opposed to the deal, but the French state’s stake would be diluted in a merged company, and it would only be the second largest shareholder behind Exor, the Agnelli family holding company now run by Johann Elkann. FCA has tried to address concerns of control by proposing an 11-member board with four members each from FCA and Renault, with one more from Nissan.

Either way, markets have decided they like the idea, and have pushed Renault 13.7% higher on Monday morning, while FCA is up 9.9%. Peugeot (PA:), which could see its competitive position jeopardized, is down 2.6%. That’s helping the Italy lead Europe’s stock markets higher on a morning where the mood has been lifted by the reasonably strong showing of centrist parties in elections to the European parliament.