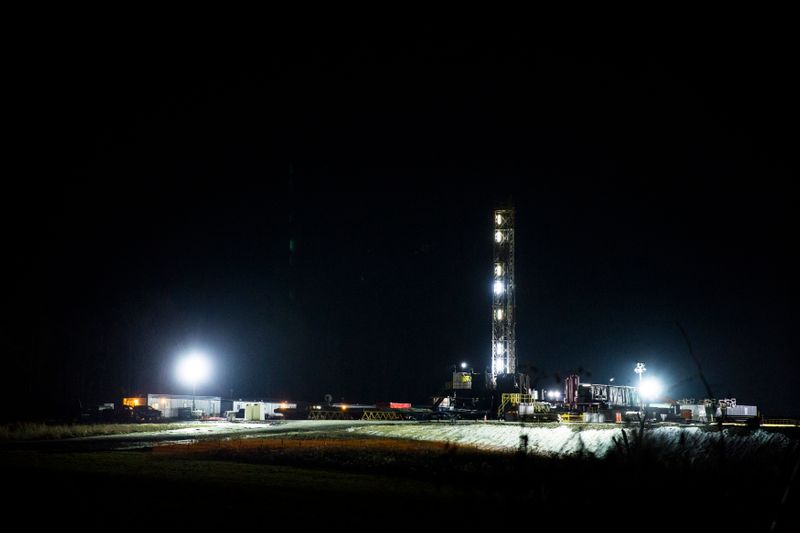 WASHINGTON (Reuters) – Ten U.S. states, led by New York, California and Illinois, account for 56% of carbon emissions from buildings nationwide, a major source of greenhouse gas emissions that needs to be tackled over the next decade to combat climate change, according to a report released on Monday.

The Rocky Mountain Institute, a nonprofit that promotes clean energy, analyzed the impact of fossil fuels in buildings nationwide, an economic sector that unlike power providers has not decarbonized over the last decade and accounts for one-tenth of U.S. greenhouse gas emissions.

With the contraction of coal mining and retirement of coal plants over the last 10 years, electric power-sector emissions have fallen by a quarter. But emissions from and other fossil fuels burned in buildings has not budged, the report said.

“To address the climate crisis, emissions reductions in every sector need to be made,” said Bruce Nilles, manager for building electrification at the Rocky Mountain Institute, in an interview. “But until now, buildings have escaped focus.”

Policies aimed at banning the use of natural gas in new buildings and instead relying on electricity have started to gain ground https://www.reuters.com/article/us-usa-naturalgas-buildings/the-next-target-in-the-climate-change-debate-your-gas-stove-idUSKCN1VU18Q in California, Massachusetts and elsewhere as some states aim to break their dependence on natural gas and .

Over 20 California cities passed measures to phase out fossil fuels in buildings this year, along with Brookline, Massachusetts. Both states rank in the top 10 in terms of greenhouse gas emissions from their buildings.

These policies have alarmed the American Gas Association, which insists that natural gas, which is cleaner burning than coal, should be part of the solution to tackle climate change.

Scott Prochazka, chair of the AGA, told reporters last month that the trade group will focus on “pulling in natural allies” to help fight against city councils, such as Seattle’s that aim to pass natural gas bans for buildings.

“We plan on engaging in this issue deeply,” he said.

The Rocky Mountain Institute analysis found that in several northeastern states, fossil fuel reliance in buildings is much higher in states that have committed to ambitious climate goals, including reducing greenhouse gas emissions by 80% by 2050.

For states like Connecticut, Maine, Massachusetts, New Jersey, New York, Rhode Island, and Vermont – as well as the District of Columbia – these targets “cannot be achieved without removing fossil fuels from buildings.”