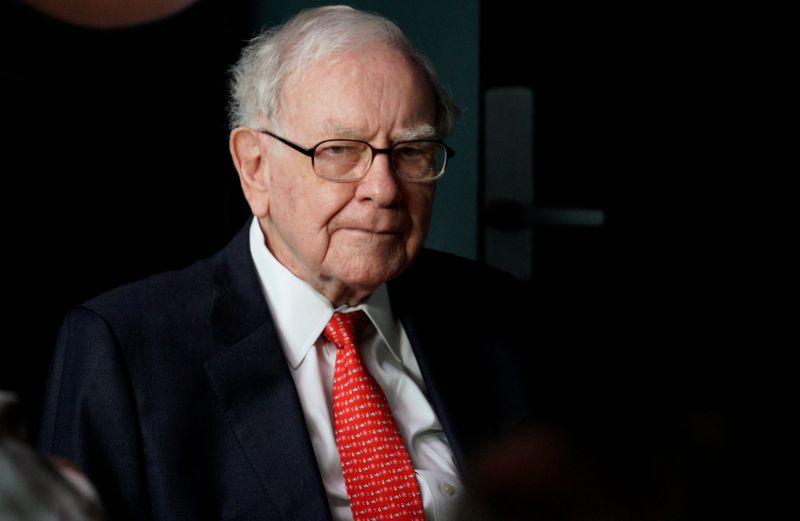 The transaction includes 31 daily newspapers and 49 weeklies including the daily Omaha World-Herald in Berkshire’s hometown in Nebraska, Buffalo News in New York, Richmond Times-Dispatch in Virginia and Tulsa World in Oklahoma.

Lee owns 50 daily newspapers including the St. Louis Post-Dispatch, and has since July 2018 managed Berkshire’s papers other than the Buffalo News, which Berkshire bought in 1977.

As part of the transaction, Berkshire will also become Lee’s sole lender, refinancing the Davenport, Iowa-based company’s existing debt and lending $576 million at a 9% interest rate.

A closing is expected in mid-March. Lee shares more than doubled in early trading on Wednesday and were last up 67 percent at $2.10.

Berkshire has more than 90 operating businesses such as the BNSF railroad and Geico auto insurer, and bought most of its newspapers in the last decade.

While newspapers are a small part of the conglomerate, it nonetheless remains unusual for Buffett, who delivered newspapers as a teenager, to sell an entire operating business.

Berkshire did not immediately respond to a request for comment.

Buffett tells shareholders on Berkshire’s website that he has “no interest at all” in selling good businesses, and is “very reluctant to sell sub-par businesses” expected to generate cash, be run well and have good labor relations.

But he has lamented the newspaper industry’s decline, as the Internet deprives traditional newspapers of revenue streams.

He told Yahoo (NASDAQ:) Finance last April that the industry was “toast,” and told Berkshire shareholders in May 2018 that only the Wall Street Journal, the New York Times and perhaps the Washington Post had digital models strong enough to offset declining print circulation and ad revenue.

Buffett invested in the Washington Post’s former publisher for four decades and sat on its board, and was a confidant of one-time chief executive Katharine Graham.

The World-Herald was not spared. Dozens of jobs have been eliminated, including nearly all its business reporters, and the newspaper no longer covers Berkshire frequently. Journalists there voted to unionize in October 2018.

In a statement, Buffett said Berkshire had “zero interest” in selling to anyone other than Lee.

“No organization is more committed to serving the vital role of high-quality local news, however delivered, as Lee,” he said.